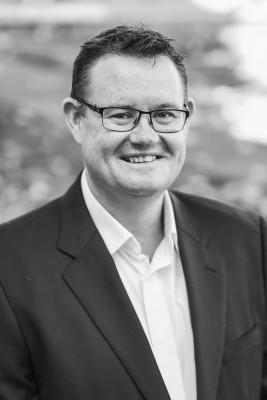 Rutland Smith is the proprietor of Brisbane’s number one Harvey Norman store at Aspley.

For more than 25 years Rutland has enjoyed an extensive career in the IT industry with a number of leadership positions including:


In addition to his Harvey Norman Business, Rutland is also the proud owner of three Snap Fitness gyms.

Outside of work Rutland has been involved with a number charities and community organisations. He was Chair for the Gold Coast Commonwealth Games Official Charity Partner as well as being Board Member for the South Australian Retailers Association.

Another member of the Harvey Norman team at Aspley is commercial manager Shane Epps. 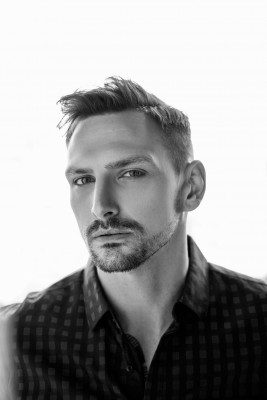 A man of many talents, Shane also runs his own personal training and massage therapy business.

In addition, Shane has been involved with modelling and acting work with his credits including King Kong Skull Island, Pirates of the Caribbean 5, Thor Ragnarok and Aquaman