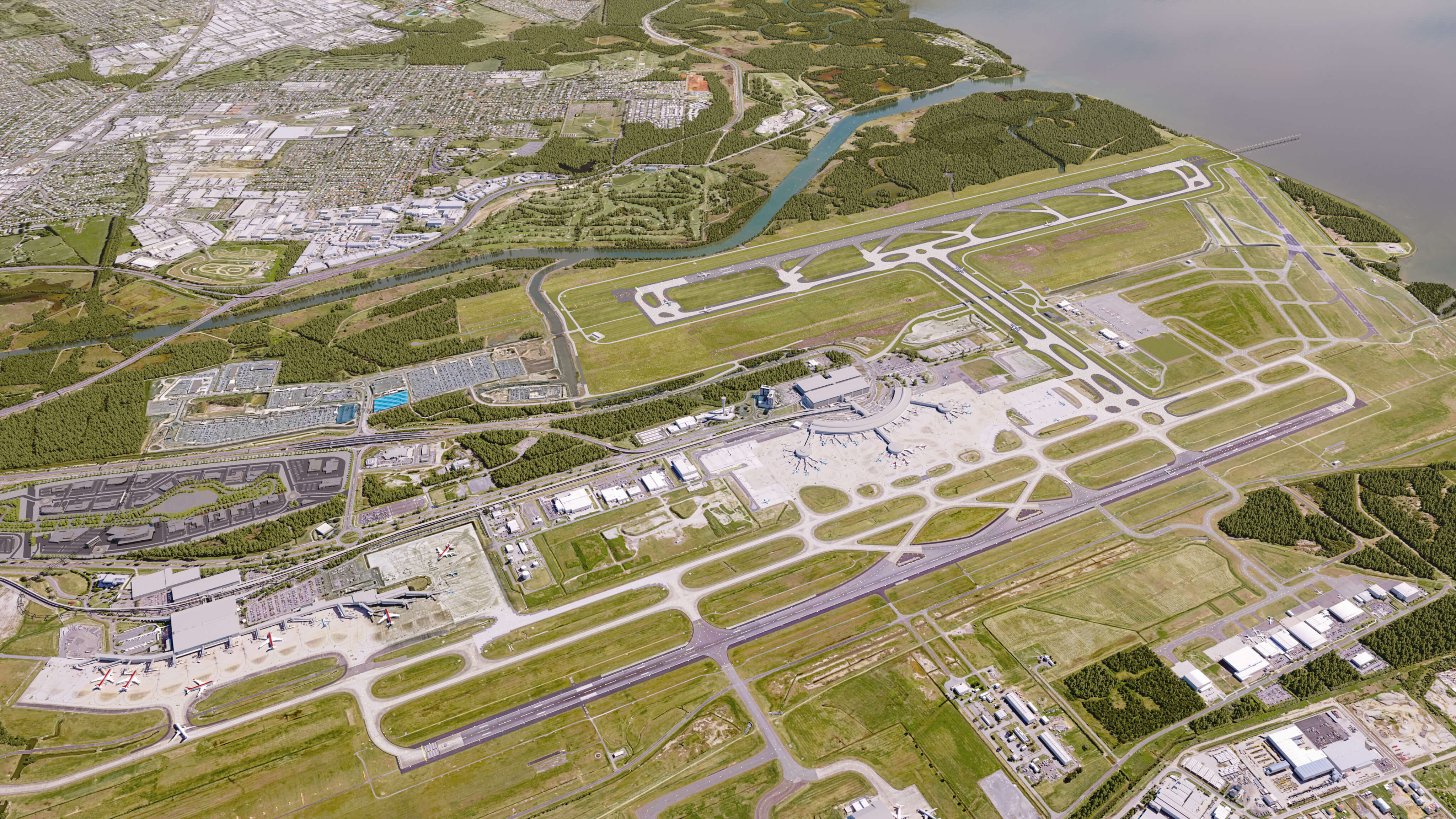 The launch date marks the end of eight years of construction. Thousands of jobs have been created as part of the $1.1 billion project and, once operational, the new runway will enable the airport’s capacity to increase from 50 to 110 aircraft movements per hour.

While precise details of the opening flights are yet to be announced, northside residents can visit Brisbane Airport Corporation’s dedicated Flight Path Tool to see how they’ll by impacted by the future flight paths.

In the lead up to the July 12 opening Brisbane Airport Corporation is planning a number of celebratory events including a runway fun run and a community open day.